When we look at pictures: Travel television and the intimacy of companion memory. 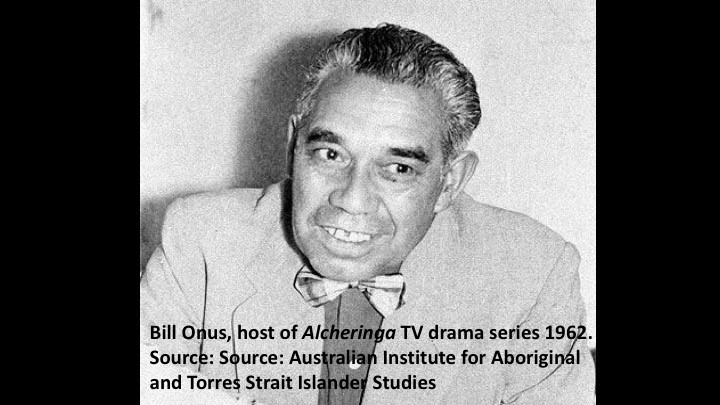 Chris Healy first examines the historically significant TV series Alcheringa -- a prize-winning 1962 ABC television program of twelve quarter-hour episodes, initially broadcast weekly, that re-created, romantically and anthropologically, an imagined world of everyday Indigenous practices ‘before the coming of the white man’. The series was written and directed by Frank Few, an American born director who also made some of the first wildlife or nature documentaries in Australia, and hosted by Bill Onus, a Yorta Yorta man (first Aboriginal President of the Aborigines Advancement League (Victoria) and father of artist Lin Onus). The cast members were all Aborigines.